How often have you heard one of your friends or more likely yourself say “I am totally having an existential crisis!” While its slang usage in the millennial lingo may just be considered a ‘figure of speech’, its implications under psychiatry are quite significant.

The American Psychological Association defines it as ‘a psychological or moral crisis that causes an individual to ask fundamental questions about human existence.’[1] The term takes its root from the word ‘existentialism’, which is a crucial stage or turning point at which an individual is faced with finding meaning and purpose in life and taking responsibility for his or her choices. Such questions certainly originate from a negative headspace and may lead the person to have a defeatist mentality.

Although the frequency of usage of this term has made it sound like an everyday phenomenon, it has been said to be associated with a major event or significant change in our way of thinking. This might include a close one’s death or having a terminal illness in the family. [2] Considering the problem of the hour, the COVID health crisis has also paved its way into an existential crisis as part of post-Covid psychological complications. [3] Not only the patients but also healthcare providers practicing ‘end-of-life’ (EOL) caregiving suffer from similar concerns. This makes the issue of existentialism become even more important as it opens potential to put patient care at stake. [4]

The peak age group here is late teens to early or mid-twenties[5] wherein every individual runs behind ‘Direction’ and ‘Hustle’ to make progress in career, money, choices, and life in general. Another common term famous for expressing such apprehensions is ‘mid-life crisis’, which is even in some contexts called ‘quarter-life crisis’ pertaining to onset in early adulthood wherein one’s life seems to be at a standstill. At this age, an existential dilemma can occur both from wanting to do more and building a worthy life or also from wanting to correctly balance the already existing responsibilities viz love, authenticity, career, self-development.

As opposed to the opinion of ‘existential crisis’ being the normal thing with any young adult, there is the possibility of psychological help. But first, let's see the methods we humans sought before this development. Before any psychological intervention, mankind has already devised a method to tackle or perhaps evade existential crisis, namely God. Belief in God takes away the control from humans to be responsible for everything that happens around them as they theorize the power of the supernatural over the universe. This reduces existential fear and despair and helps humans accept the finitude of life. [6]

A psychological approach to the existential crisis is essentially understanding the aspect of life their crisis pertains to - whether it's related to responsibility, freedom, money, relationships, or past experiences. After this comes the understanding of the person’s response to situations, people, interaction and help. After gauging the personality of the patient, therapy is used to suppress the arousal of pessimistic thoughts and to help the patient find meaning and belief elsewhere. [7] Even though the upheaval in psychology to diagnose such mental conditions is a blessing, there’s still a long way to go for people to mindfully choose therapy as their haven.

Through my writing I hope to bring my readers closer to the less talked about areas pertaining to health, and be able to change the way people think and do health. 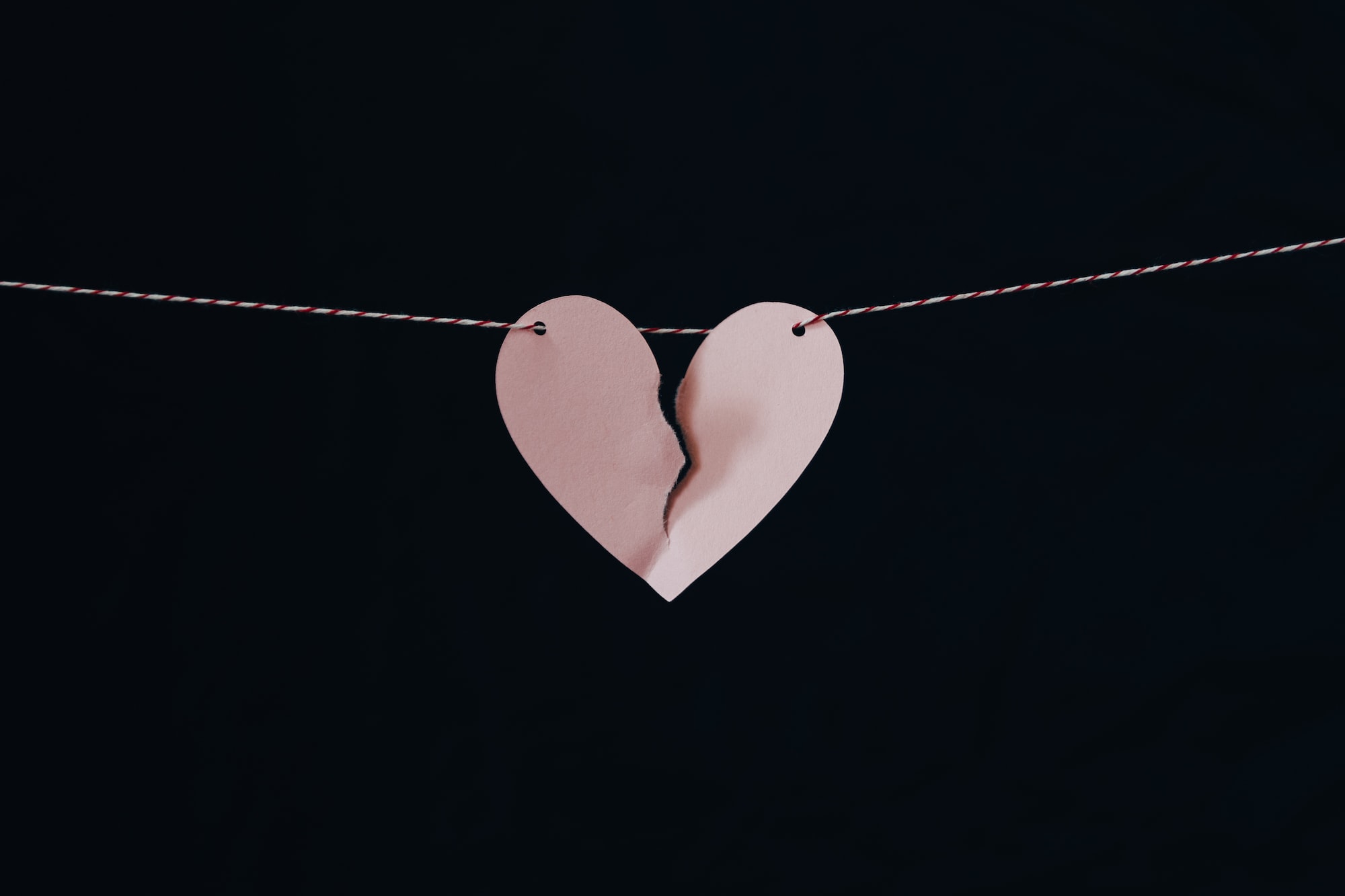